Nelson Mandela and the revolutionaries 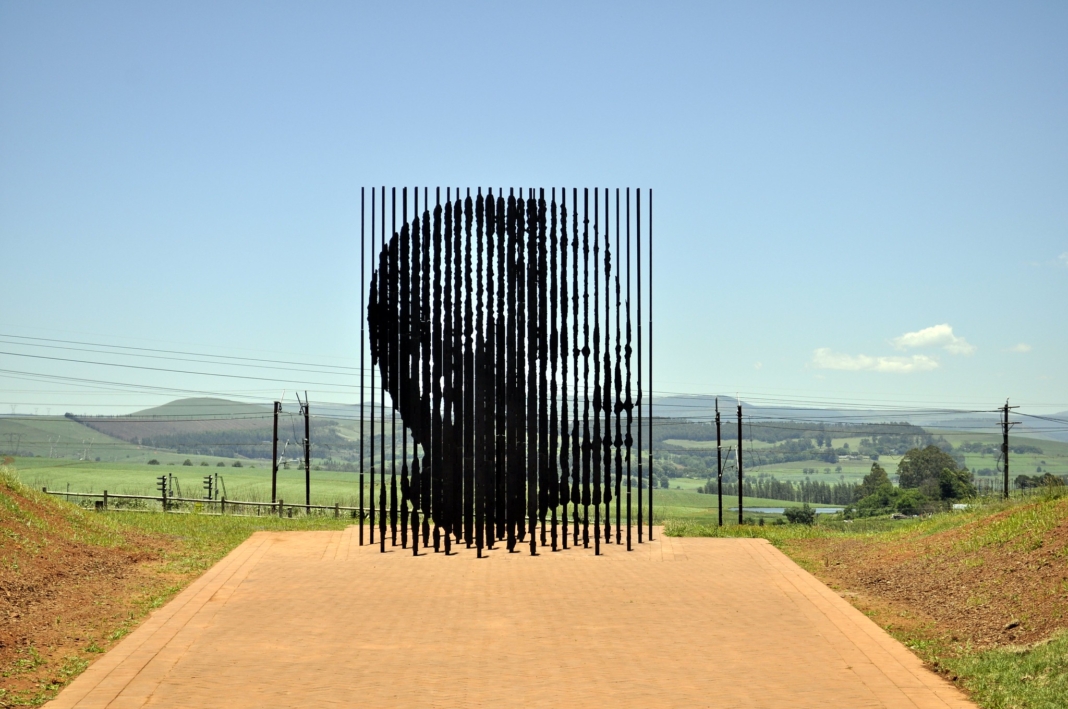 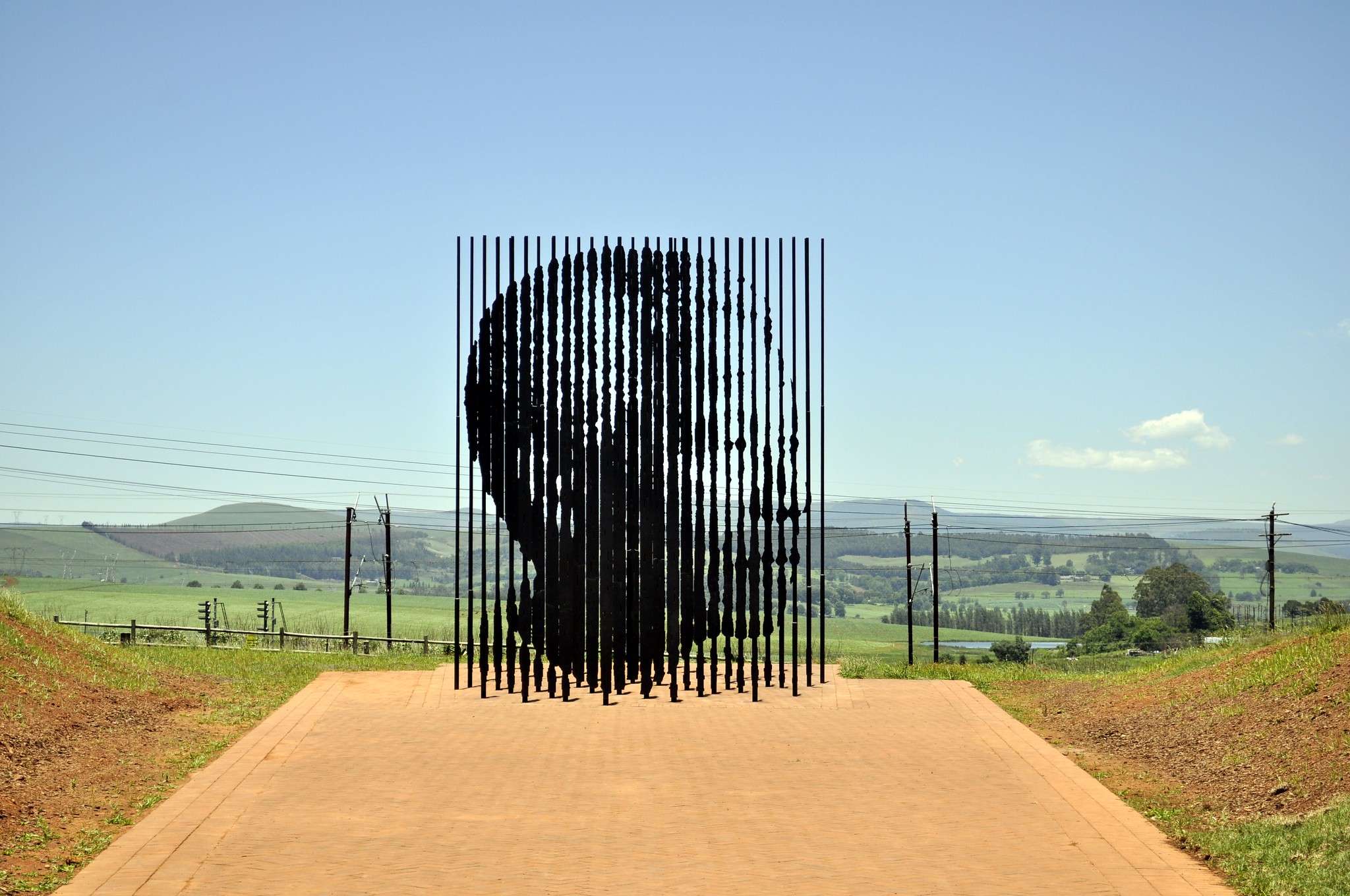 Sobukwe and the PAC were very important. It is forgotten that the PAC impacted Mandela’s thinking directly. Even more, there are many institutional histories of the PAC and the ANC, but in 1959 all these people were in the big-tent ANC, and in the same meetings, and they knew one another. It is impossible to view them separately.

With Chief Lutuli (ANC president at that time), Mandela wanted to push things to the furthest point of their mutual agreement, but then he went beyond that and advocated for a “new stage.” The agreement Mandela sought was based on their shared approval for the use of coercive violence in enforcing political (and so labor) actions. That was the basis for MK, that was submitted to Moscow for approval, and it was a misrepresentation. When Chief Lutuli wanted a vote to limit MK to actions in support of ongoing labor and other actions, he was outvoted (this according to Walter Sisulu). But Mandela wanted to keep Lutuli close, not to alienate him.

You know it is true Sobukwe did not particularly like Mandela. That’s fine, not everyone likes everyone. But again, Mandela moved toward a strictly African nationalist framework (he always favored Black African leadership) in part by interacting with PAC colleagues, Gaur Radebe, Peter Raboroko, and even Sobukwe. Mandela understood that a simple change to a “Black Republic,” to use the 1920s term (indicating the plausibility of a nonracial electorate as a Communist goal), without subsequent serious social change, was not good enough. That much is clear, from his valedictions, and from everything he did. He was a disappointed revolutionary in prison (and I think it is clear he supported “Operation Mayibuye,” a grand plan to stimulate an insurgency in 1963).